Flying with a toddler (11 months):

When Harlow was 11 months, we did a big international trip to Australia and New Zealand so that was a completely different experience and required a lot more planning than when I did a weekend getaway with her when she was 5 months. Harlow had just learned to walk, so it made getting through the airport and plane ride that much trickier. As stated in part 1, these tips are just for the journey so don’t forget to pack all the necessary clothes, food, medicine, etc that you might need for your actual final destination. I actually did bring enough diapers and formula (I had stopped breast feeding a few weeks prior) for the entire two weeks. The only reason I did this was because Harlow was on a very specific formula that our family could not find in New Zealand and Harlow gets rashes from literally every kind of diaper except Honest and 7th Generation. The nightmare of a constant diaper rash for two weeks kept playing in my head, and I didn’t want to deal with that. 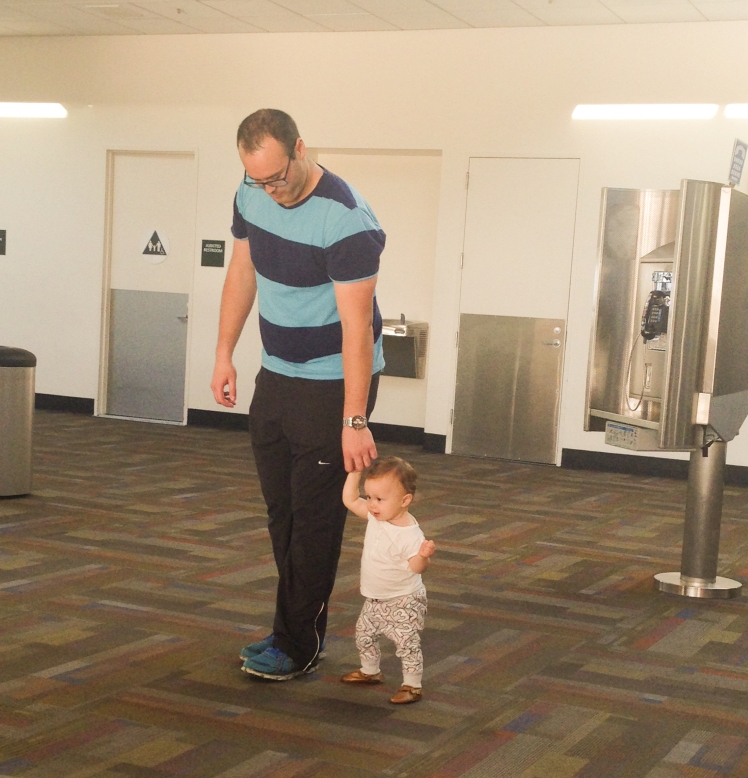 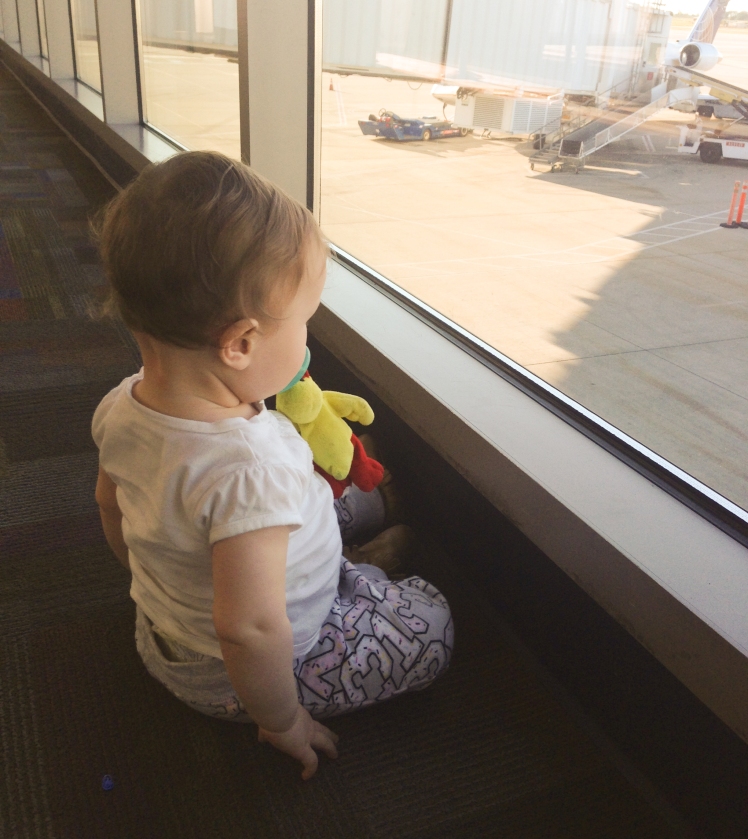 What to pack for the plane:

My list is actually pretty similar to the list I posted in part 1, but since Harlow was eating solid food at this point, I added a few other things. 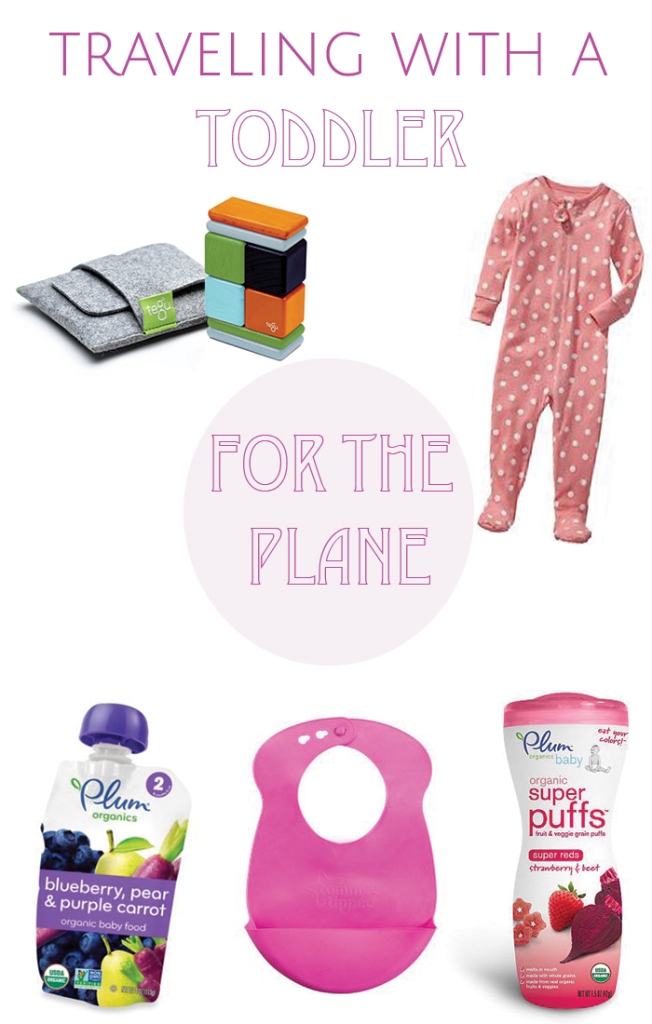 What to do in the airport:

What to do for boarding:

What to do while on the plane:

As I said in part 1, if your toddler starts crying, stay as calm as you can as it will pass. Harlow cried for about an hour at take off on both of our long haul flights, and it was awful (in my mind). I felt so bad for everyone around me. But then I realized that the plane is so loud that people could probably barely hear her, and two, everyone had their headphones on.

One thought on “Traveling + Flying with a Toddler”